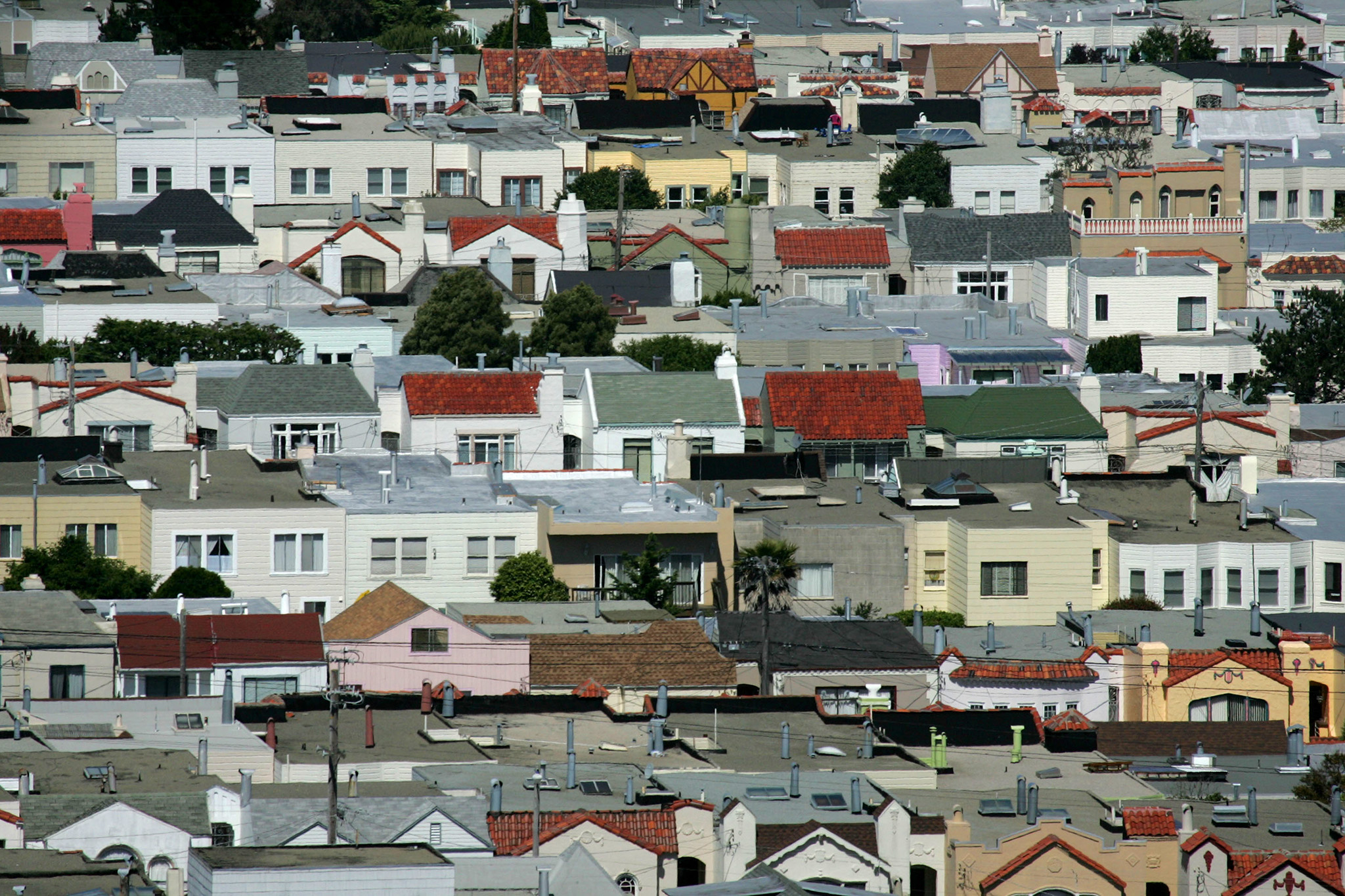 Whether you’re looking for a home right now or not, everyone’s talking about rising interest rates. The Federal Reserve raised its rate by three-quarters of a percentage point in June, the biggest increase in nearly 30 years, and after two years of a scorching housing market, there are signs everywhere that buying houses could finally slow down.

Real estate experts are starting to see Bay Area home buyers dropping out of the market altogether, fewer people showing up for open houses, homes staying on the market for more than a few weeks and even – gasp – the return of certain contingencies. In addition, rates should continue to rise.

Many of these consequences of rising interest rates, especially when paired with high inflation, are hardly surprising. What might surprise some Bay Area residents is the impact all of this could have on the rental market.

“When we look at the price of rent versus the price of a mortgage [in the Bay Area] this is the biggest divide we see across the country. It’s almost three times more expensive to pay a mortgage than to rent, so we’ll likely see rents rise as a result,” said Nicole Bachaud, economist at Zillow.

If a seller can’t sell their home, they may decide to rent out their property until it sells, in addition to having to rent out themselves, because in the Bay Area it’s rare to live in your home for that it is on the market. Additionally, those who were in the market to buy are now back in the rental market, perhaps looking to upgrade their space since they were unable to buy.

While the Bay Area may be the only place in the country where rents haven’t exceeded pre-pandemic levels, that’s unlikely to last in the current environment.

Bachaud said interest rate hikes are more likely to hit first-time home buyers in the region harder than in the rest of the country, forcing many out of the market altogether. “When you look at the typical value of a house in San Francisco at $1.5 million, that’s a significant increase, about 30%, since before the pandemic. When you also couple the interest rate hikes to that, you’re looking at thousands more dollars a month in mortgages than just a year ago,” Bachaud said. “Using this example and looking at a 3% interest rate versus a 6% interest rate, that’s more than a $2,000 difference. That’s more than most people’s mortgages across the country.

Redfin agent Andrea Chopp said that although many buyers have been shut out of the market, she thinks now is actually the perfect time to buy – if you can afford it. “A lot of [homes] are just sitting now. There is no competition. Where maybe there was competition a few months ago, now you have interest rates, high gas prices, inflation and people just stopped,” said Chopp. “Buyers currently have the most power since I’ve been doing this.”

It’s still the Bay Area, though. “For buyers still in the market, they will see less competition and they may take a little longer to make decisions…but it won’t necessarily be a buyer’s market because we will still have homes that are still unaffordable for most people,” Bachaud said.

While inventory has risen in the Bay Area in recent months, rising interest rates could continue to make inventory a challenge as homeowners who have locked in at a low rate are less likely to register their house because they will not be able to buy anything. at the same pace. “This will keep prices high for the foreseeable future,” Bachaud said.

Chopp, an agent since 2015, said some of his sellers are considering renting their properties given how long it takes to get an offer. She said sellers had to adjust their expectations and prepare for a lower price than they anticipated and even accept contingencies. “Now all of a sudden three weeks in the market and sellers are panicking. That’s normal in the rest of the country,” Chopp said. “Before, contingencies were impossible.”

Listings with a price drop rose 8% from 5% in April in San Francisco, according to recent data from Zillow. “Sellers may have been a bit overambitious given the changing tides we’re seeing,” Bachaud said.

There is usually a slight summer downturn in the housing market, but the last few weeks have been shocking. “It’s as if everything had stopped. Buyers have completely disappeared,” Chopp said. “Since I’ve been doing this, it’s never been so slow.”

But we’re probably still in the middle of a transition, and experts say to watch the cooling pending sales data, according to a recent Compass Report. Even with all this volatility, the Bay Area is a wealthy region and there are plenty of cash-paying buyers who don’t care about mortgage rates.

Bachaud said it’s important to remember how differently housing markets like San Francisco and New York operate from the rest of the country. “In the rest of the country, we’ve seen record home price appreciation, but in the Bay Area, we haven’t even reached the peak of appreciation that we saw in 2013,” he said. she stated. “As fast as the area has grown recently, it has seen periods of faster acceleration.”