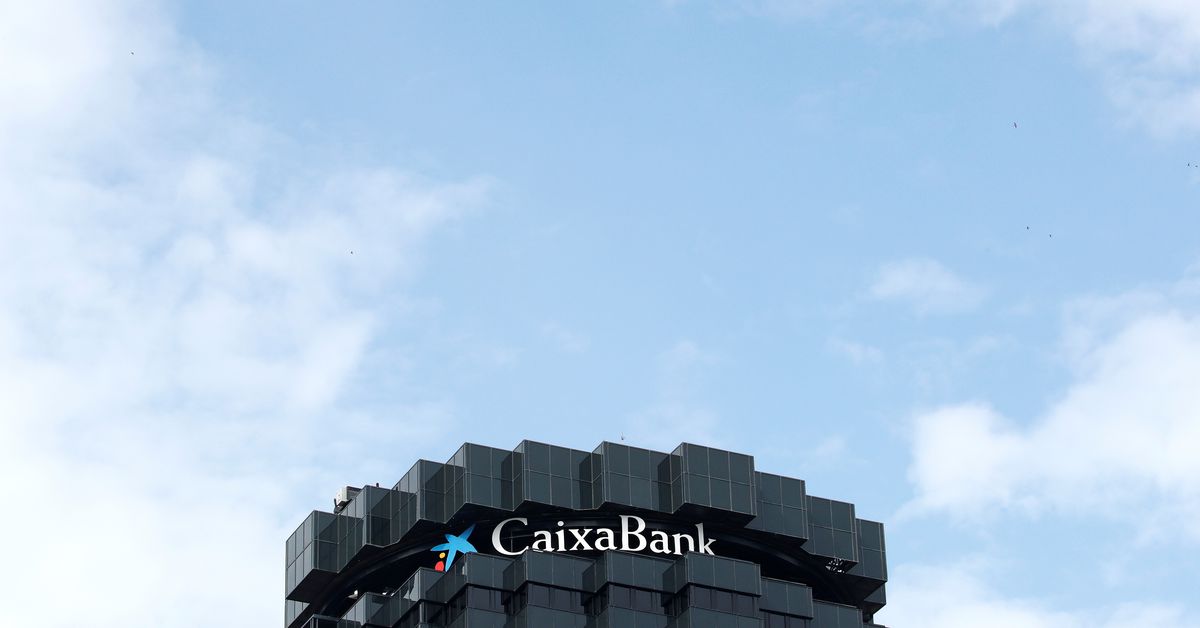 “The proposal includes freezing the increase in payments on variable mortgages for twelve months,” the source said on condition of anonymity, confirming an article in Spanish newspaper El Periodico de Catalunya.

The source said the proposal was being debated among lenders and could still change. It was not clear how many bank customers could benefit from such a measure.

Spain’s banking association (AEB), the country’s economy ministry and Caixabank declined to comment. The CECA savings bank association, of which Caixabank is a member, was not immediately available for comment.

Caixabank is the market leader in mortgage loans in Spain with a market share of 25.4% in June. If approved by the government, the proposal could also affect other lenders such as Santander (SAN.MC), BBVA (BBVA.MC) and Sabadell (SABE.MC).

Santander, BBVA and Sabadell were not immediately available for comment.

Vulnerable households in Spain are currently struggling to cope with higher interest rates.

Last week, Economy Minister Nadia Calvino said the government would continue to work in the “coming weeks” with lenders to help the most vulnerable mortgage holders.

Among the options being considered is an increase in the number of families who would be entitled to switch from variable-rate mortgages to fixed-rate mortgages at no additional cost, said bankers and a government source also on condition of anonymity.

An industry-wide code of practice already allows for the restructuring of mortgage loans and even the complete cancellation of outstanding loans in some cases.

Last Friday, Calvino said the government and the banking industry were considering reviewing its relief measures and potentially tightening some of them to meet the new challenge triggered by rising interest rates.

In Spain, around three quarters of the population are homeowners, with most opting for variable rate mortgages which now expose them to a more aggressive rise in borrowing costs in the eurozone.