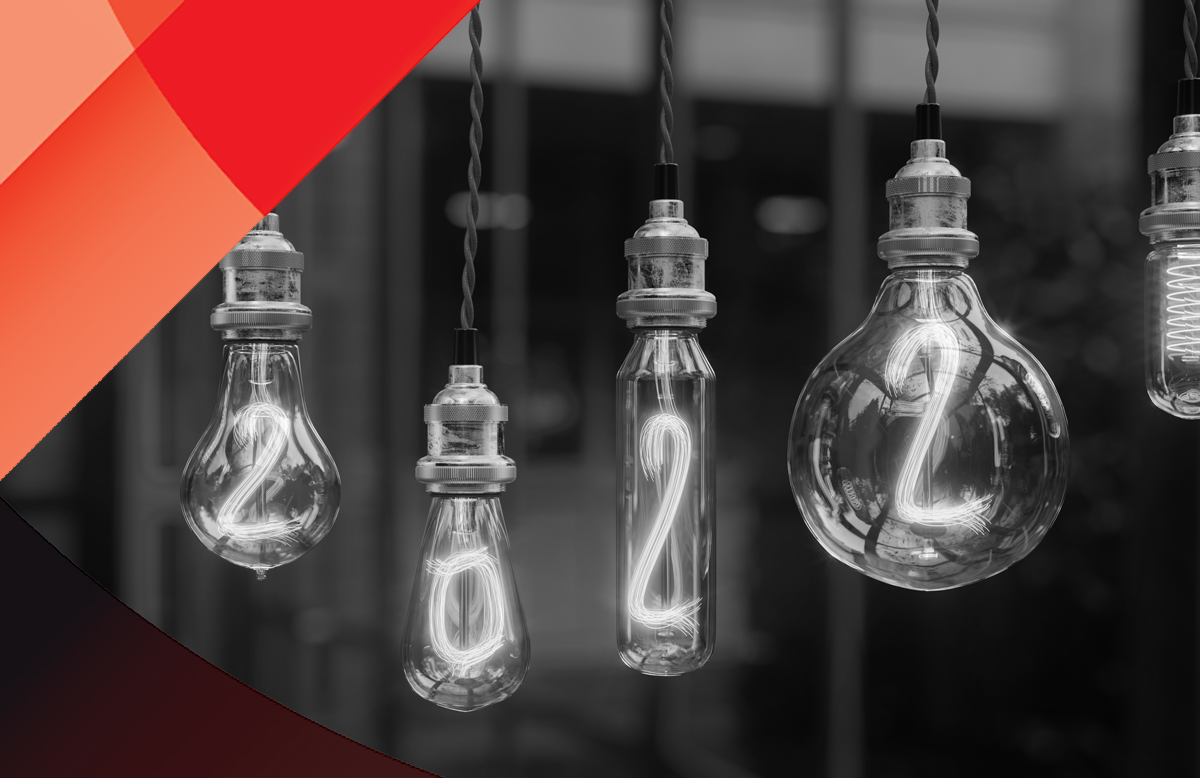 In addition, the average coupon of PLS ​​ticket deals so far this year has yet to catch up with current market rates, according to the Kroll bond rating agency‘s (KBRA’s) latest report on RMBS credit indices.

The yield of both prime and non-prime PLS issues, as measured by weighted average coupon (WAC), fell below conforming mortgage rates from June 2022, the period covered by the KBRA report. For the last week of June, the conforming 30-year fixed mortgage hovered around 5.7%.

Even with a sharp drop in rates in the first week of July — the biggest drop since 2008, to 5.3% for a 30-year fixed-rate mortgage, according to Freddie Mac — the spread between prime WAC and current compliant rates remain wide. For non-preferred loans, the spread is much tighter when looking at WAC in isolation, but this masks the fact that non-preferred loans in a normal market are priced considerably higher than the conforming rate.

Tom Hutchens, executive vice president of production at a non-QM lender Angel Oak Mortgage Solutionspreviously stated, however, that for non-prime mortgages (or non-QM loans), the interest rate is normally about 1.5 percentage points above the conforming rate – which would put the market rate for new 30-year fixed rate loans near the 7% range.

Jack Kahan, KBRA Senior Managing Director of RMBS [residential mortgage-backed securities], said interest rates bottomed in 2021 at 3% or slightly below and remained there for much of the past year. He added that new loans were securitized each month at these historically low rates, they were added to the KBRA index, thus lowering the overall weighted average coupon measure due to the huge volume of loans involved – a majority of ‘between them refinances, a market that has since evaporated in the rising rate environment.

Last year’s record volume of low-rate loans continued to affect volume and securitization metrics through 2022 as well, helping to suppress the WAC figure. Evidence of increased loan volume moving through the PLS pipeline this year so far, compared to 2021, can be seen in PLS transaction data tracked by KBRA.

Year-to-date through June 2022, KBRA data shows 111 prime and non-preferred securitization deals have come to market, backed by loan pools valued in total at some 52.8 billions of dollars. Last year, during the same period, 97 PLS transactions were recorded, backed by mortgage pools worth $39.6 billion.

It’s also worth noting that the bulk of PLS ​​prime and nonprime deal volume in 2022 so far comes from the first quarter of this year – 67 deals valued at $33.9 billion. Volume fell in the second quarter, as rates continued to rise, to 44 transactions valued at $18.9 billion, according to KBRA data.

So every new deal issued and added to the KBRA index that was backed by pools of lower rate loans starting in 2021 or early in the year, compared to the coming months, “decreases the WAC”, a said Kahan, “and so many New [PLS] offers were added in 2021 [and into this year] that was reflected in the average.

“You can also say this [the ramp-up in deal volume] watching the WALA,” Kahan added.

This last measure is the weighted average loan age, or WALA, also known as loan seasoning. It can be used as a measure of transaction speed – or the time between loan origination and securitization.

Kahan explained that from the second half of last year, new PLS transactions backed by soft loans “started to account for a significant share of the number of active transactions.” This transaction speed also affected the rolling measure of the average age of the loan season. The effect was most pronounced in prime deals, where loan seasonality averaged 41.7 months in June 2021, nearly twice as high as the June 2022 average of 21.6 months.

“In non-prime, it’s a similar story, but to a lesser degree,” Kahan added, explaining the KBRA index report. The WALA for the non-prime sector peaked last year at 28.1 months in November, according to the KBRA report, and continued to decline slightly until June this year, when it fell at 24.4 months.

The June 2022 KBRA report includes an analysis of 415 outstanding prime mortgage-backed transactions with a total value of $95 billion. It also includes 172 non-preferential transactions valued at $32.1 billion. The KBRA rolling indexes include data going back to the fall of 2016.

On other fronts, year-to-date to end-June, the KBRA RMBS credit index report shows defaults, net losses and loan prepayments all trending lower. since the peak of the pandemic in 2020 – prepayments showing the strongest contraction.

“June disbursement reports showed generally stable credit performance in securitized residential mortgage pools,” the KBRA report said. “…Mortgage prepayment rates have continued to decline for several months as the sharp rise in rates over the past six months has significantly reduced any incentive to refinance. Since early January [of the year]30-year fixed mortgage rates fell from 3.3% to just under 6% at the end of June.

Prepayments in the primary category reached the median range of 40% to 60% between October 2020 and July 2021 – during the refinancing boom. Since the end of summer 2021, however, the preferential prepayment rate has been steadily decreasing – up to 8.7% in June this year, KBRA reports.

The typical prepayment rate for a given mortgage pool, in the absence of refinancing pressure, “is generally 8% on historical data – simply due to moving, divorce, ‘a death, etc.”, according to Tom Piercy, managing director of Incenter Mortgage Advisors.

In the non-core sector, prepayment rates have also declined, falling from the mid-range of 40% in the summer of 2021 to the low range of 40% from the fourth quarter of last year – and ending in June of this year to nearly half that mark, 23.4%

Loan delinquency rates for prime RMBS issues, which include prime jumbo loans, are also down.

For non-prime RMBS issues – which include alternative documentation loans to the self-employed, real estate investors as well as credit distressed loans – the pattern is similar, although delinquency rates are higher due to the riskier nature of loans.

Another key metric in the KBRA report is the “annualized net loss rate”, which is a measure of the losses a given collateral pool would incur “if each month in that year had the same amount of loss as the month of observation. “, explained Kahan. . In the case of prime and non-prime PLS transactions, the loss rate is only a fraction of a percentage point, reflecting the relative underwriting quality of the mortgages.

It is important to keep in mind that the KBRA report is a snapshot of data measuring a very dynamic PLS market. So, as higher rate loans continue to be originated and securitized, the metrics will change, likely pushing the weighted average coupon up in the months ahead, for example, barring a sudden drop in rates. .

“[The credit indices] are rolling indices calculated each month based on the observations available that month,” the KBRA report notes. “New transactions are added as they are issued, after an initial refinement period.”